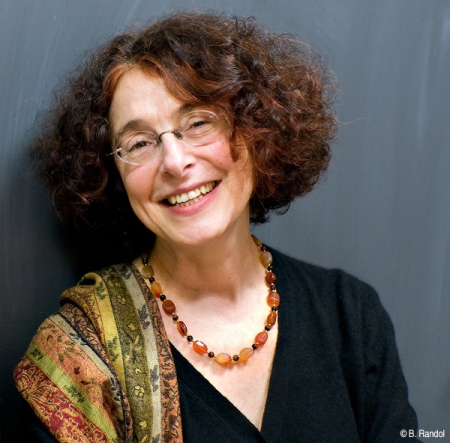 Photo © B. Randol
Sylvie Weil was raised in Paris and earned her degrees in classics and French literature at the Sorbonne. She has taught French literature at Barnard, Bennington, and Hunter Colleges, and the Graduate Center of the City University of New York. She is the author of several works of adult and young adult fiction.

A bar mitzvah brings multiple generations of a family together in celebration, far from the reach of the evil eye.
Translated by Lynn E. Palermo and Catherine Dent

At Home with André and Simone Weil

“A magnificent narrative which brings back to life the brother and sister, born three years apart yet very like twins, both superlatively gifted.”
– Le Monde

“With a varied cast of characters and an action-packed plot, Elvina’s Mirror will keep the young reader's interest from beginning to end.”
– AJL Newsletter